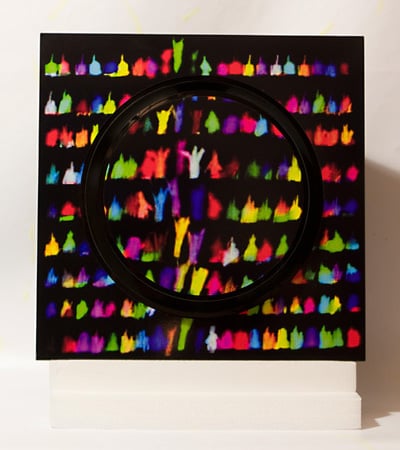 Known for its artistic and hi tech cooker hoods, Elica also helped to literally put the hand on a work of art, contributing to transform one of the greatest symbols of Renaissance art, The Last Supper by Leonardo da Vinci, into a sculpture that blind people will also be able to appreciate. Two Elica cooker hoods, the flat-surfaced, screen-printed glass hood OM and the world quietest hood Space, were customised by Mario Sasso through the use of computer graphics. Mr. Sasso is the artist known as the originator of art involving the world of electronics and also the creator of famous opening sequences for TV programs. In these two works, he combined artistic invention with industrial design, interpreting the concept of communication with one hood, which portrays a street-map of Milan, and paying homage, in the second, to the dynamism of futurism through the image of a group of people enacting a Mexican wave. 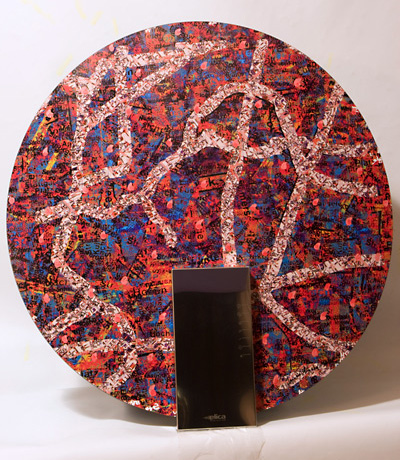 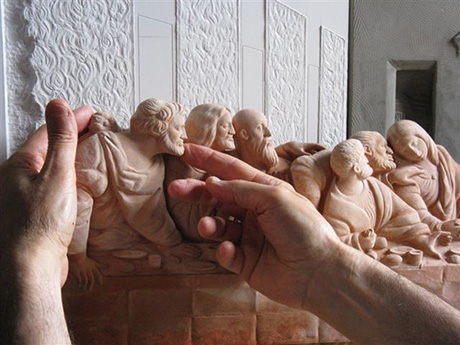 Acting on an idea by Bologna Anteros Museum of Tactile Antique and Modern Painting and the Milan Institute for the Blind, the Città Italia Foundation organized an auction at the Milan Triennale which was held on Monday 28th of September, to collect funds that will be used to finance the Last Supper sculpture – a high relief work in white resin that measures 110cm in length and 50 cm in height. Elica.

Snap is an Air Balancer, an innovative device from Elica designed to monitor and extract air. It works in conjunction with your kitchen hoods. Snap Read More

The new Tao mergers seamlessly with the kitchen cabinets for streamline, linear look. Your modern kitchen shows no discontinuity between the furniture and this integrated Read More

It has been 10 years since Elica Om launch, the industry first vertical hood that made the history of the brand. Now Elica revisits Om, Read More

Nuage is the industry first wall range hood perfectly integrated into the architecture of the kitchen, in continuity with the wall. It is a discrete Read More

Ye is another showpiece by Elica own Fabrizio Crisa. This island hood is characterized by a spectacular design, and the latest hi tech materials and Read More

The stunning kitchen hood designs in stainless steel from Pando Evolution Line are sure to get your attention. With their powerful aspiration systems and intricate Read More