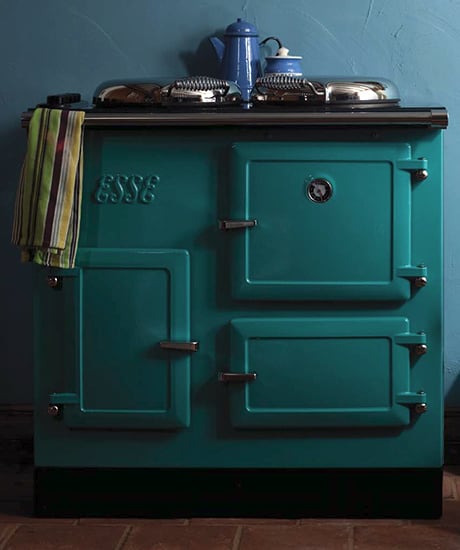 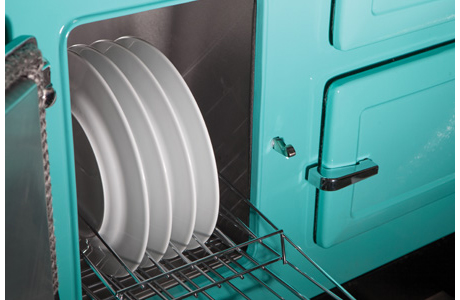 ESSE EL 13AMP features 2 ovens, a full-width grill, cast iron hotplate, induction zone and a plate-warming cupboard. Top and bottom ovens feature patent pending surround elements which give even oven temperatures and allow cooking on directly on the bottom of the oven. The surround elements also avoid the grilling characteristic, associated with ovens heated by elements placed above the ovens. The main cooking oven has a maximum temperature of 250°C for perfect roast potatoes. 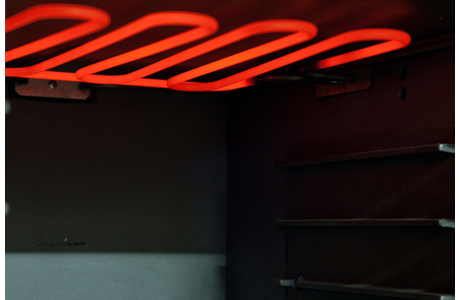 With its patent pending energy-efficient design, the EL 13AMP is simply plugged it into two 13amp sockets – without having to worry about chimneys, flues or gas pipes. Each oven and heating surface can be independently adjusted to the temperature you require. If a particular cooking area is not needed, you can turn it off or down without affecting the other areas. 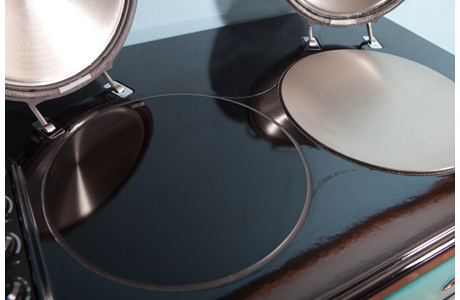 The cast iron hot plate has a maximum temperature of 400°C making it a versatile hotplate for boiling and frying or – used at lower temperatures – for simmering and direct hotplate cooking. The induction zone offers rapid boiling and economical energy usage. The ESSE EL 13AMP can be used in a slumber setting to provide swift heat up times or simply used as an On/Off appliance. Each cooking area is independently controlled. 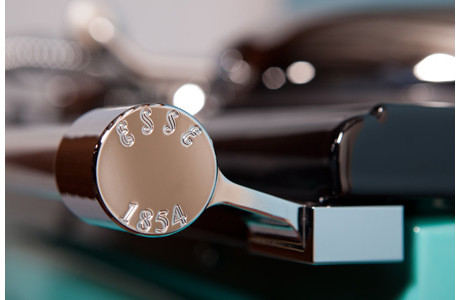 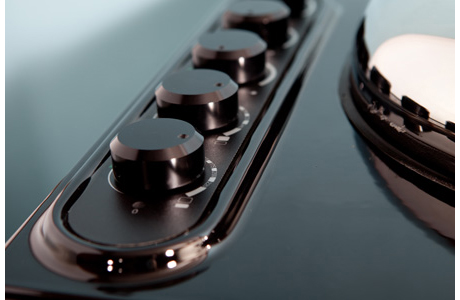 This versatile Kenmore electric range cooker comes with electronic touch controls and allows you to cook multiple dishes at once, thanks to its two independently Read More

The Blackout, which is available in 50, 55 and 60 cm widths, boasts an AA energy rating and a brand new touch control LED clock/programmer Read More

Previously available in gas and dual fuel only, the excellent Belling Countrychef ranges will now be joined by a newly launched electric cooker. The Countrychef Read More

The Zanussi cooker is an electric range that makes cooking easy. This 60cm wide cooker has a double oven to accommodate multiple dishes and a Read More

The 36 inch Verona range cookers in True White are designed for homeowners who want the best white finish in their kitchens. That is in Read More

The feel of nostalgia for good old times will disappear when you add a solid fuel stove cooker from Oranier to your home appliances. These Read More