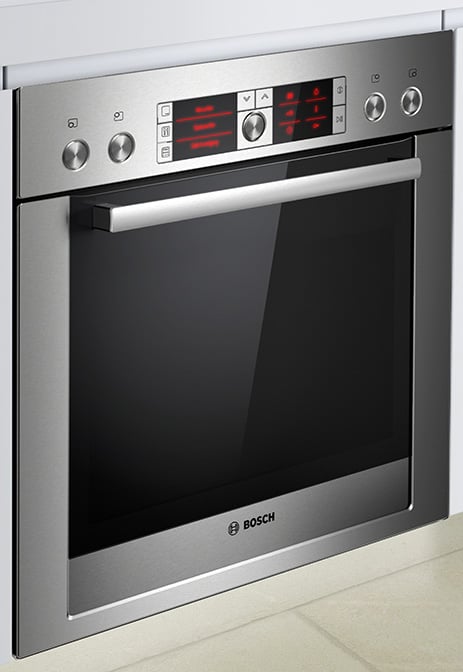 This 90cm wide Bosch built-in oven, the HBX53R50 is aesthetically quite pleasing with the combination of stainless steel and glass, giving a professional look to Read More

These are very sharp looking, built-in ovens from Bosch top-of-the-line 800 Series. Able to tackle any type of cooking in your home, the 30″ stainless Read More

The minimalist electric wall oven from Asko, the OP8640 is the built-in oven that combines a clear stylistic expression with superior technology. A part of Read More

The Kuppersbusch EEBG 6400.8MX is a single wall oven that offers 2 separately controlled oven compartments to achieve the most efficient use of energy, since Read More

The new high-performance BlueStar gas wall ovens are now available in 24″, 30″ and 36″ sizes and can be ordered in 190 different colors. The Read More

The new U88106 multifunction under counter oven by AEG-Electrolux reflects company commitment to perfection. Sleek and elegant on the outside, this double oven performs like Read More