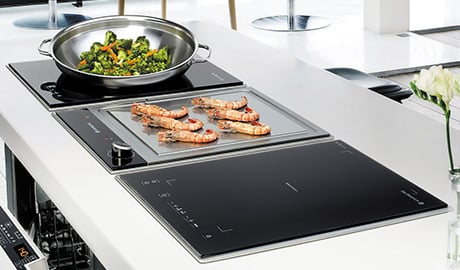 The De Dietrich 38cm hob collection is designed to provide ultimate versatility with its range of options. The hobs can be placed side-by-side on the worktop for a contemporary and trend setting alternative to a single hob or situated as standalone products in a kitchen with limited workspace. 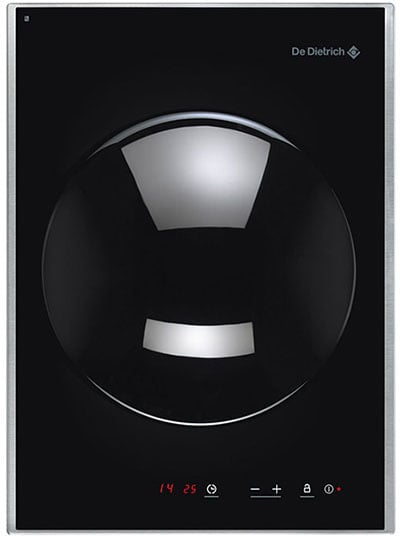 38cm induction wok hob, the DTi732X features carefully designed winding inductors beneath the inverted curved zone and is designed to accommodate induction friendly pans and heats up to a powerful 3.0 kW. Stir fries will be ready in seconds as it is the pan that heats, and not the hob, therefore always using the least electricity. This induction wok features touch controls with nine power levels plus direct access to the three most commonly used power levels. To the left of the hob touch controls highlight the choice of zones and to the right of the hob they suggest programmes and power levels. The wok pan comes supplied with the hob. 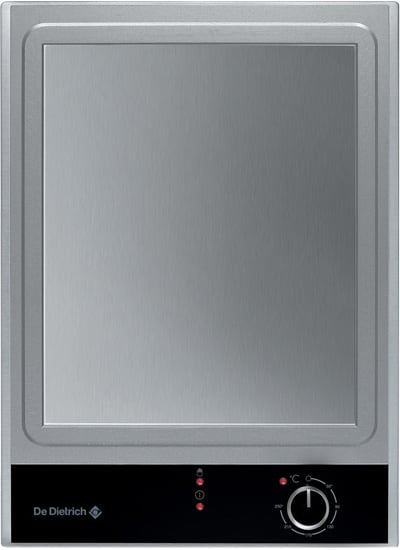 Modular teppan yaki, the DTE768X provides a healthy cooking option. A traditional Japanese cooking method, the special plate can reach a temperature of 270°C enabling food to be grilled without oil or fat directly onto the teppan yaki surface without it sticking. 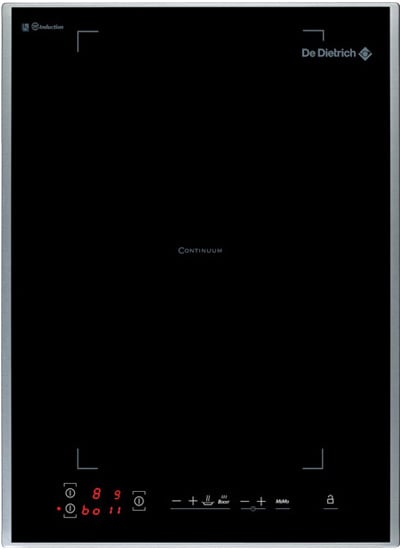 The 38cm wide DTi741X is modular continuum induction hob that allows for the first time to cook on an induction hob using a large casserole or fish kettle. By simply pressing the two single independent touch controls simultaneously, the left hand zones become one large cooking area which incorporates myriad inductors and creates the most powerful single zone ever, at 4.6 kW. However, optimum electricity will only ever be conducted, whatever the size or shape of the pan, so the hob remains economical to use at all times. 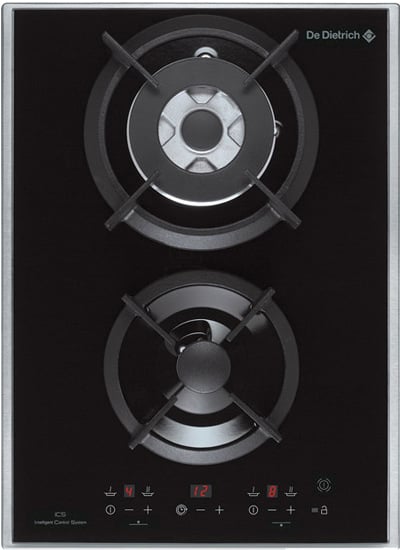 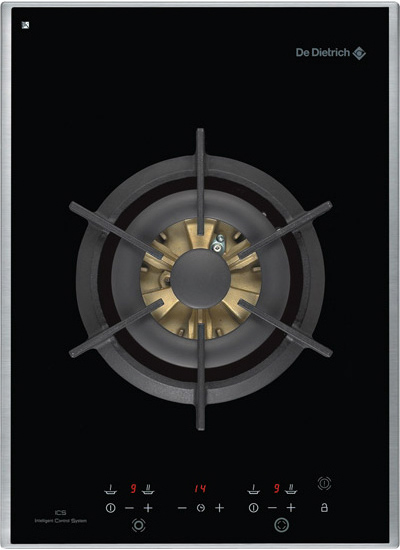 Built on its zoneless technology, originally introduced with the Continuum induction hob back in 2007, De Dietrich Piano is likely the industry most advanced zoneless Read More

As you can see from the previous Teka cooktop review, we do like them. The GKST 90 DBM Profi is one versatile electric cooktop, featuring Read More

Teka cooktops come in all shapes and sizes, different finishes, trims and styles. This cooktop review touches gas, electric and induction hobs, but with only Read More