[KBIS 2010 Review]
BEST showed eight hoods from its European Platinum Collection including Gloss, Double Vertigo, Lift, Lipstick, Secret, Surf, Dune and Chorus. The cutting edge designs are being shown for the first time simultaneously to the U.S. and the European markets. In the U.S., KBIS is the venue and in Europe, it’s Eurocucina 2010, being held in Milan from April 14-19. The idea is to gauge the pulse of the American design community with these innovative range hoods and depending upon the response, plan to bring these range hoods to market in the U.S. 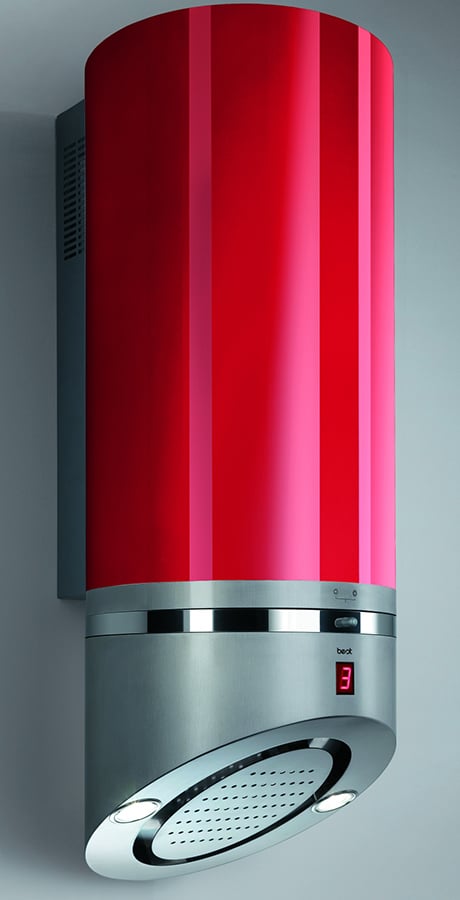 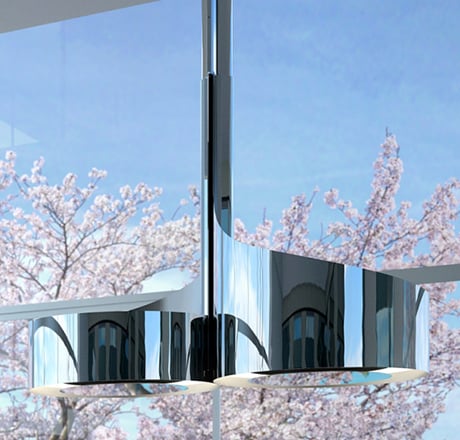 The entire new Sorpresa Collection will be shown at KBIS 2011 in Las Vegas. Designed to change your perception of what a range hood can Read More

[Eurocucina 2010 Review] These are the most interesting designs from BEST S.p.A. Platinum Collection. Details and additional designs can be found here. See all images Read More

Designed to keep up with today European consumer, the Monogram Pro Angle Style range hood is the GE response to the growing demand for top-notch Read More

The extensive line of Kobe range hoods is designed with European style and function in mind, but at a reasonable price. Available in a variety Read More

[Eurocucina 2010 Review] New for 2010, these Elica hoods offer advanced features, quiet performance and aesthetics. Depending on the hood, features and functionality include perimeter Read More

Robust range hoods by A-Line Extraction offer power, performance and some of the most cutting-edge designs available in the UK. All range hoods feature the Read More

One of the modern chimney cooker hoods from Teka, the 80cm wide DV 80 Glass is powerful decorative chimney hood made of stainless steel and Read More

Beautiful and yes, so functional and high performing Miele exhaust hoods should be on the short list of everyone who can afford them. The DA220-4 Read More